The Grand Theatre is a cultural building located in Groningen. Originally it was a movie theater. It was the fourth major movie theater in the city. It is the most beautiful theater in Groningen. The best shows, the best performers are here. The Grand Theatre was designed in 1929 by British architect G. Saville (1881-1973) in a style with elements of Art Deco. In particular, the facade is one of the few examples of Art Deco in Groningen. In 1994, Grand Theatre has been designated a national monument because of “its cultural, historical and architectural historical value” and for his “great significance for the Groninger cultural history” as a former movie theater. In the Netherlands, the grand theater is the fourth largest movie theater of the city of Groningen. It is unique, beautiful and affordable for everyone. 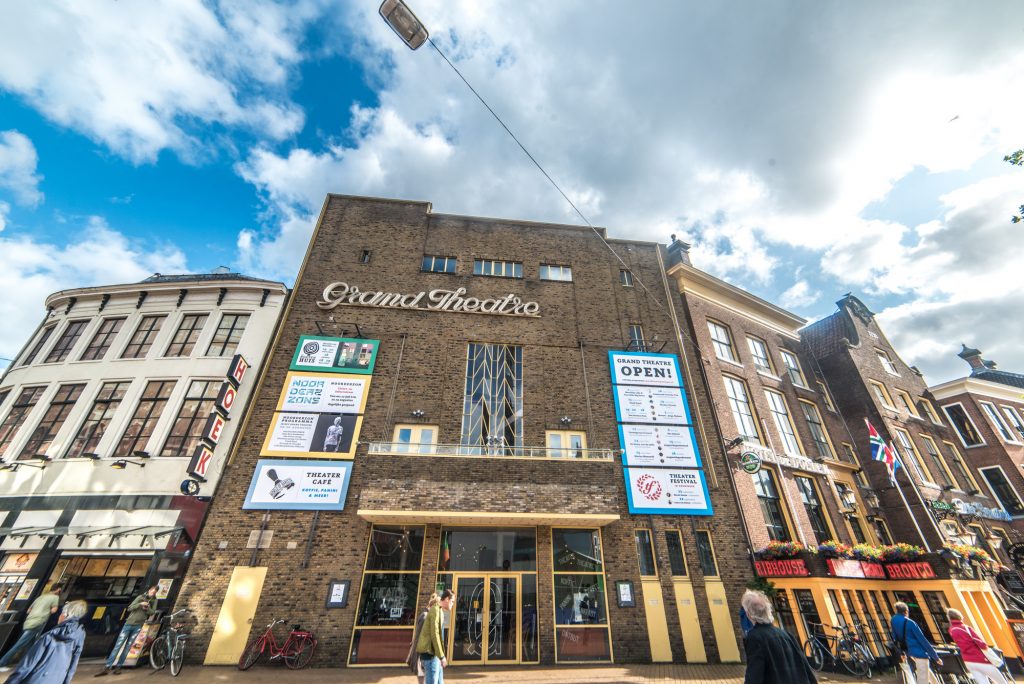 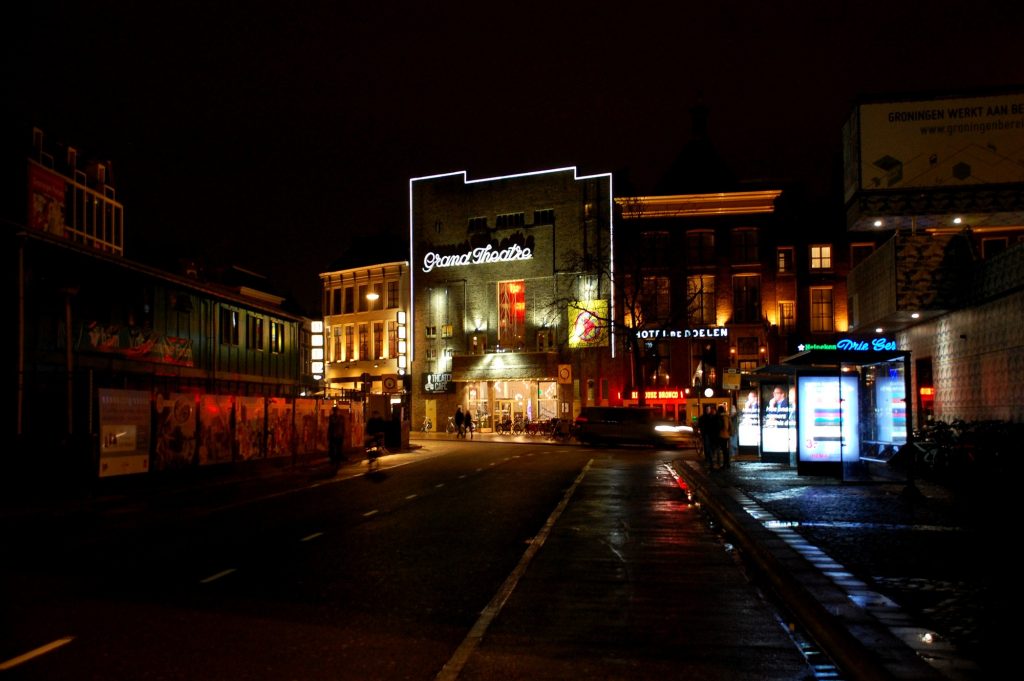 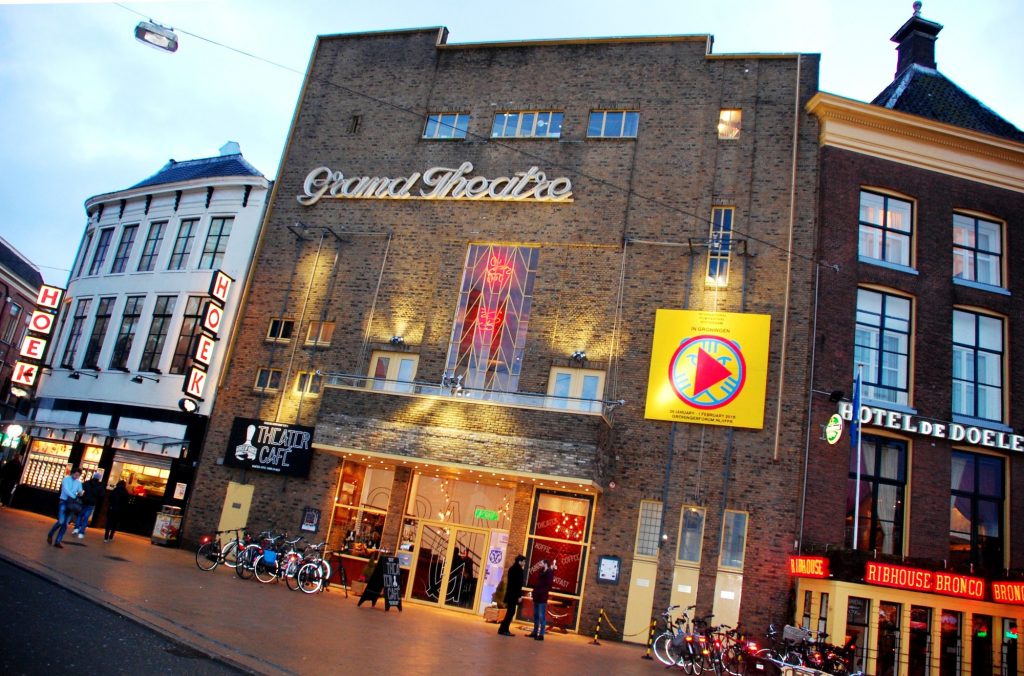 The Grand Theatre is located in the center of Groningen. In the theater’s lobby, you can enjoy a nice cup of coffee or tea before the performance begins. The Grand Theatre offers performances and concerts for a wide and varied audience. The Grand Theatre on the Grote Markt in Groningen is a beautiful flat floor theater. The lower hall of the Grand Theatre has many possibilities and is therefore very popular among theater artists and visitors from around the world. This stunning, flexible theater is ideal for meetings, conferences, lectures and parties.

The Grand Theatre was built around 1930 on the Grand Place in the place where hotel The Seven Provinces stood. The Groningen has a pretty unique facade. From 1930 to 1977 the building serves as a movie theater with about 800 seats. Also it provided space for various performances. Famous names that have performed at the Grand include Lou Bandy, Wim Kan, Toon Hermans and André van Duin. After World War II the interior undergoes sagnificant changes. Competition with major cinema groups such as Wolff and Tuschinsky grows and Grand Theatre was closed in 1977, and the building was empty for three years. A plan to demolish the building for new construction does not appear feasible. In 1980 it was refurbished as “alternative culture palace”. The building retained its original name. After the nationwide cuts to culture the Grand Theatre had difficulties in 2012, in March 2015 the foundation went bankrupt. A few months later the theater was put into use again.

Although the emphasis is on theater, music performances are from the beginning a substantial part of the theater program. In the early days there were playing local bands.

You can find more information on the official site: grandtheatregroningen.nl