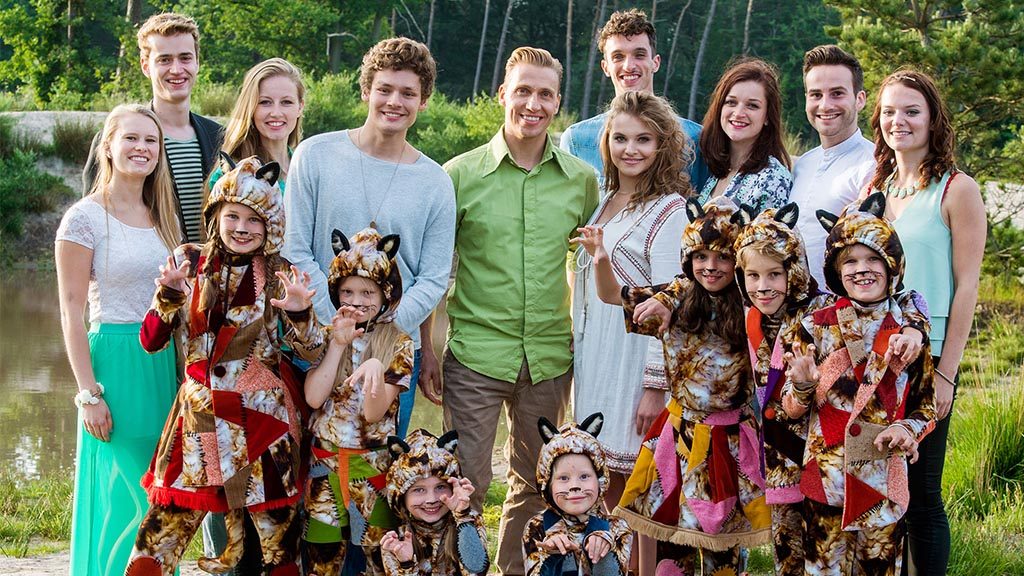 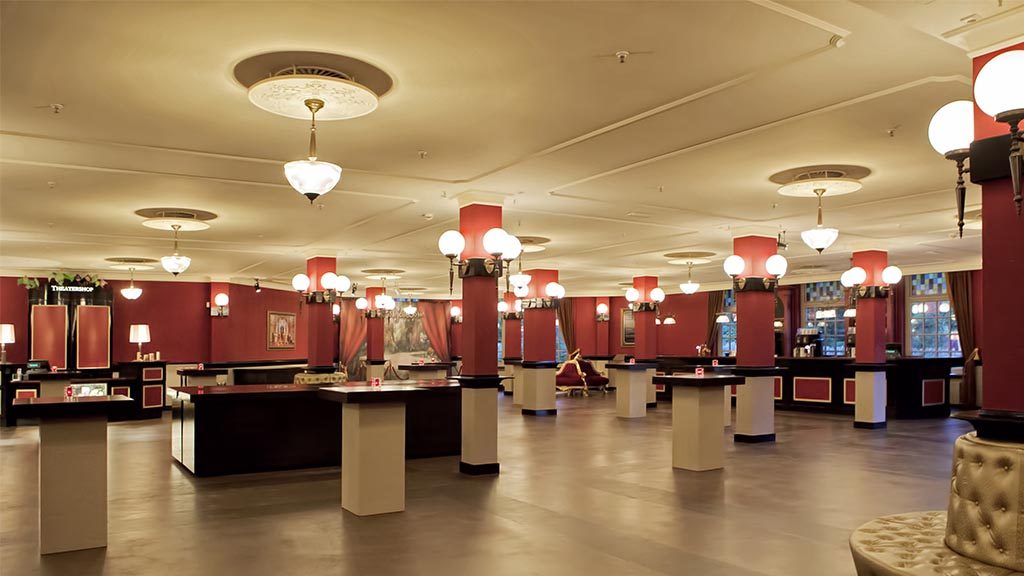 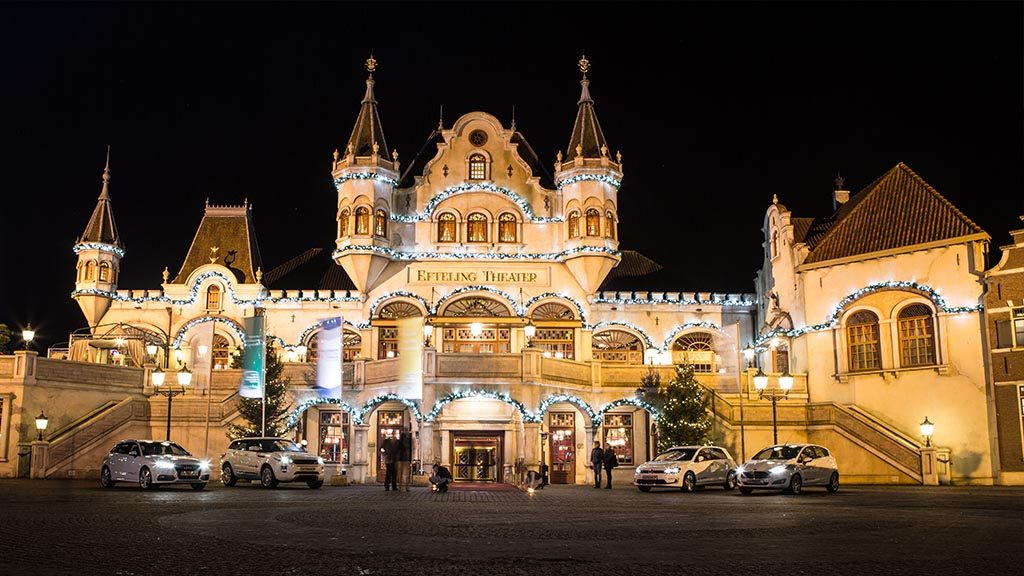 The history of the theater in the Efteling begins with the Victorian theater opened in the Carrousel Palace in 1972. This theater was the first theater of the Efteling. It was used for performances and shows. In the year to give the Efteling the Pomme d’Or was awarded in the Victorian Theater. Victorian theater has been used for over twenty years for these shows. Then a new temporary theater was built in the early 90s on the site of the closed pool that was next to the Rowing Pond. The temporary theater had a completely new park show. The temporary theater was later replaced by the current Efteling Theatre which opened in 2002 and was completed in 2003. In the construction of the theater the main thing to do was to have a permanent replacement for the tent structures at the pool, where the so-called park shows were staged. A park show is usually a small show staged during opening hours of the amusement park and which need not be paid separately. Nevertheless, the design of course made much grander and now it is something more than park shows.

The main hall contains 1100 seats in red velvet, but nevertheless hard benches that you do not easily find in the average theater. The benches can be folded to use the room for other applications. Between the two entrances to the hall on the ground floor there is a wide walkway that serves not only for easy access for visitors, but it is also used during many representations as an extension of the stage. The top row of seats is reserved under this aisle for visitors with mobility handicap. On the wall hang large star-shaped light fixtures that the whole somewhat give a magical appearance.

You can park on the parking lot of the Efteling Park and it costs € 7.50.